As the reality of January sets in and people get back into the swing of things at work, many will be looking forward to an exciting year ahead in Chinese technology. After a dramatic 2018 for many international technology industries, early January marks roughly the half-way point in the US tariff friction ceasefire. As talks begin to resolve damaging trade disputes, we look ahead to the most exciting areas for the industry, with the prospect of a positive global impact as we approach the end of the decade.

Last year, major progress was made internationally on 5G network installation. Telecommunications giant Huawei shipped more than 10,000 5G base stations to Europe, the Middle East and the rest of Asia, in a bid to improve internet speed and connectivity globally.

With base stations a necessary component for high-speed signal transmission and retransmission, Huawei estimates that 154 carriers in 66 countries are carrying out field trials in 5G technology, with many more to come in the year ahead.

This year, 5G technology will offer much faster speed, capacity and coverage for internet users, and will most likely spawn new generations of applications and mobile services. However, to fully take advantage of these benefits, owning a 5G-enabled handset may be necessary.

At the World Internet Conference in Wuzhen, China Mobile said the launch of its first 5G-enabled handset will be in 2019. Demand this year will be predictably stable and welcome, with the global smartphone shipping industry expected to grow 2.6% in 2019, according to research company IDC, totaling more than 1.5 billion units.

Pete Lau, the founding chief executive of OnePlus, accentuates this positivity, stating: "I am very optimistic for the new year. The global market for high-end mobile phones is very large, such as in the US, Europe and India".

E-commerce will be another significant player in 2019. China's unstoppable rise to become the e-commerce capital of the world is very determined. Far from being just a flimsy new year's resolution, President Xi Jinping's recent vow to open China's economy to the world is expected to create a surge in cross border e-commerce transactions this year.

It is expected that due to China's fast-growing middle class, in the next 15 years $30 trillion will be spent on foreign goods and services, to the delight of the likes of Alibaba and Tmall. Regardless of nationality, those who are able to quickly identify new consumption trends and also have quick reflexes in developing products will find themselves part of the most lucrative business 'gold rush' seen in over a century.

Artificial intelligence is another area of research which is set to help reshape traditional sectors internationally, such as entertainment and education. A politically-charged area of technology, how we can formulate the best way to integrate AI technology into society ethically will undoubtedly be a hot topic of conversation this year.

Towards the end of 2018, Chinese internet giant Baidu joined forces with US-led international AI think tank PAI (The partnership on AI), with the aim of formulating the best practice on understanding technology's impact on society.

From Baidu's plans to use AI to overtake Amazon's Alexa virtual personal assistant, to self-driving autonomous cars, companies such as Baidu understand that in 2019 such visions can only be achieved through openness and international collaboration.

Many other exciting developments in Chinese technology are in the works. Behind the scenes of the global arena, and unnoticed by those fixated on the international heavenly promises of AI and 5G, niche trends and technologies are finding their feet in China first.

For example, the practice of microloans for tech-savvy Chinese millennials is growing fast, with mobile fin-tech enabling the quick lending and consumption of daily items. It is likely that millennials in the West will soon also find such conveniences attractive.

Likewise, developments in internet of things logistics are helping Chinese retailers to give serious consideration to the benefits of drone and driverless vehicle deliveries, something to which the rest of the world may also start to pay attention in 2019.

New behaviors and relationships with technology are always exciting, and alongside the big players, it will be interesting to see if trends such as these also break free of their esoteric routes and spread internationally this year.

Technology and culture go hand in hand, and 2019 has the potential for new ideas in tech to be exchanged culturally, instead of politically. 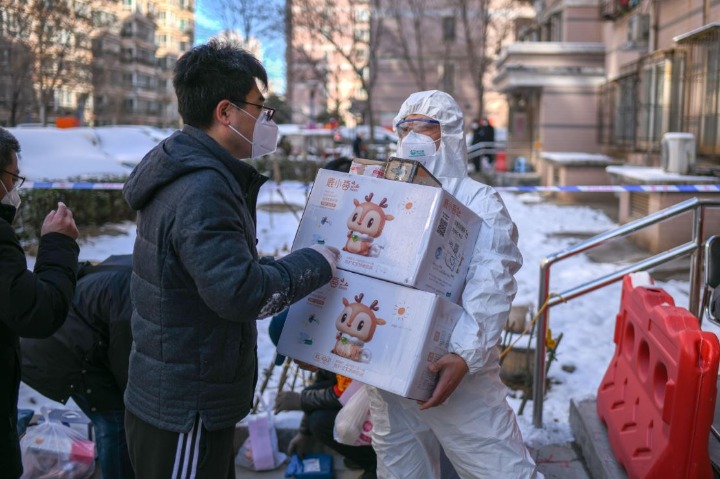 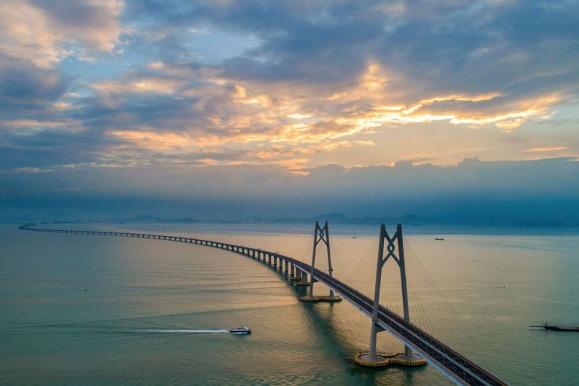 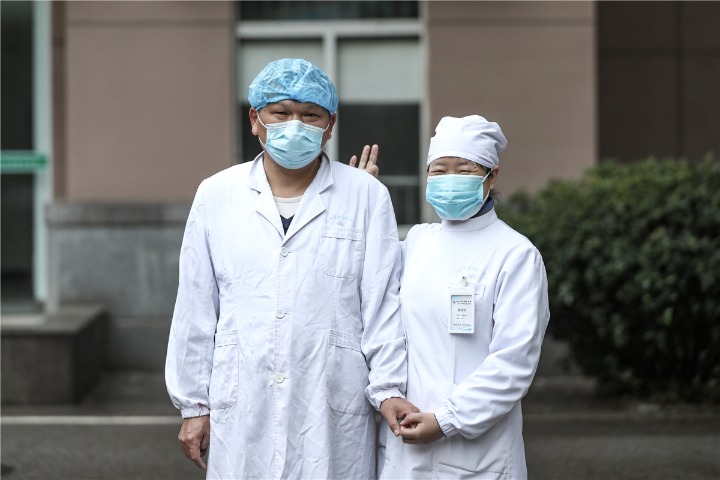 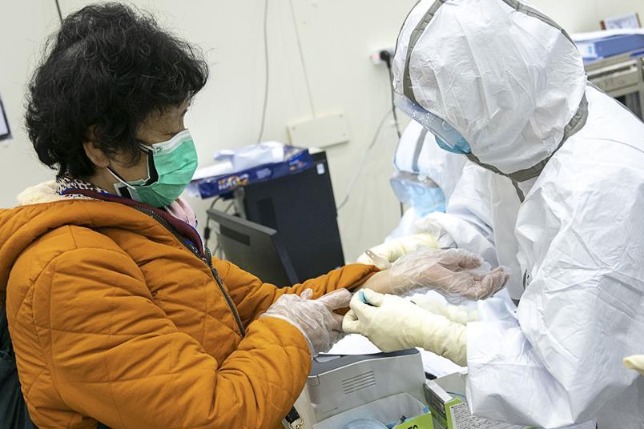 In coronavirus fight, the world learns from China