For years US officials and politicians have been hyping up the "China threat" theory, targeting everything from Chinese trade, investment and military to bank loans, technology and even Chinese students studying abroad.

What makes the world's only superpower paranoid and feel threatened by China or other countries is anybody's guess. But US Secretary of State Mike Pompeo's visit to Central Europe this week is the latest example of how despicably some US politicians have been spreading canards about China and desperately trying to drive a wedge between China and other countries.

Pompeo, a former CIA chief, however, does not seem to have achieved much success in his designs. When he recently tried to lecture Hungarian leaders about the alleged China and Russia threat and warned that if European countries use Huawei equipment, it would make "it more difficult for us to partner alongside them", he was quickly brushed off by Hungarian Foreign Affairs and Trade Minister Peter Szijjarto.

It is indeed humiliating to those host countries for Pompeo to try to dupe them into believing that Russia and China seek to erode their sovereignty, because it suggests they don't know how to handle their relations with other countries.

What Pompeo has exhibited might be part of "American exceptionalism" since no leaders from other countries travel the world to slander others like those of the US do. Senior Chinese officials certainly have no appetite to return the favor.

A Pew Center survey released this week offered Pompeo a timely reminder of the growing global fear of the US misusing its power and influence.

Ironically, more people in France, Germany, Britain, Spain, Sweden and the Netherlands, whose defense ministers gathered in Brussels this week for a NATO meeting, see US power and influence as more of a threat to their countries compared with China's power and influence.

What is heartbreaking for Pompeo and many other US politicians must be Japan, a key US ally in Asia, as 66 percent of Japanese see US power and influence as a major threat to their country.

Moreover, in Argentina, Brazil, South Africa, Nigeria, Kenya and Tunisia, the Latin American and African countries surveyed, more people see US power and influence as a major threat compared with Russian or Chinese power and influence.

What really dealt a heavy blow to Pompeo is that China's power and influence stand at the bottom of the threat list in the Pew survey despite the incessant US campaign over the past years to hype up the "China threat" theory.

US politicians have clearly not looked at themselves in the mirror. They fabricated the "China military threat" theory while having by far the largest military budget as well as hundreds of military bases across the world. They accuse China of meddling in other countries' domestic politics while dropping bombs and staging coups in other sovereign nations.

I probably should send Pompeo a copy of the Pew report or a mirror, or both.

The author is China Daily EU Bureau chief based in Brussels. chenweihua@chinadaily.com.cn 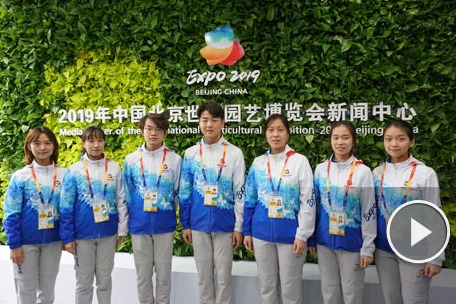 Beijing expo volunteers: 'We are ready!' 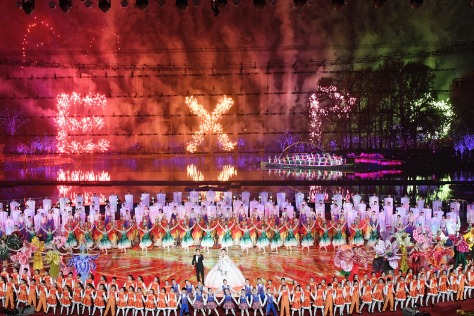 Beijing in bloom at horticulture expo 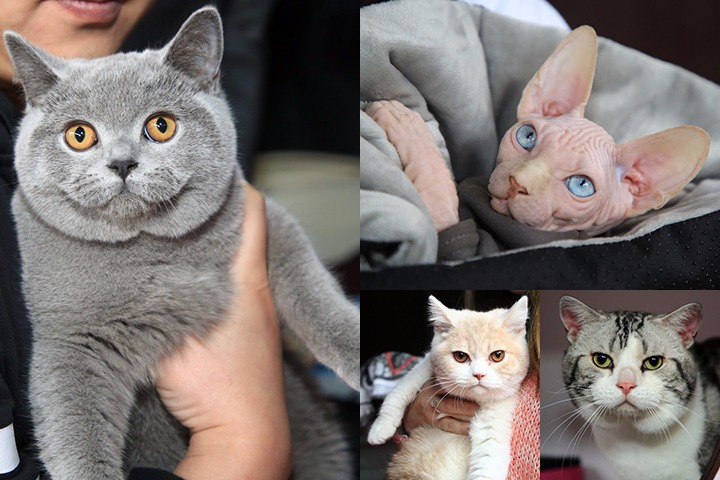 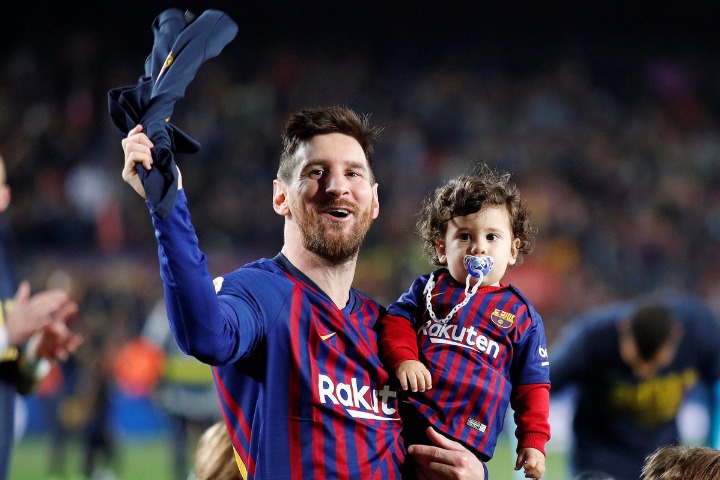 Are green burials a growing trend in China?
Columnists +