A total of 31 teams registered for the 2019 Total BWF Sudirman Cup by the deadline on Feb 15.

In addition to host country China, traditionally strong teams from Japan, Denmark, South Korea, Malaysia, and Indonesia have also signed up for the event. 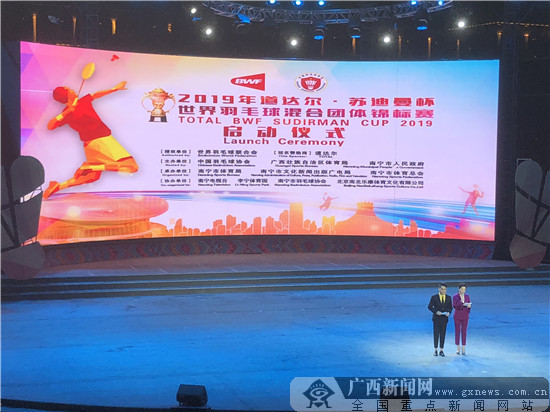 Founded in 1989, the Sudirman Cup is a biannual world mixed team badminton championship. This year, it is slated to be held in Nanning, capital of Guangxi Zhuang autonomous region, from May 19 to 26.

China is the most successful national team in the Sudirman Cup with 10 victories, six of which happened consecutively from 2005 to 2015. Korea and Indonesia follow with four and one victories, respectively. 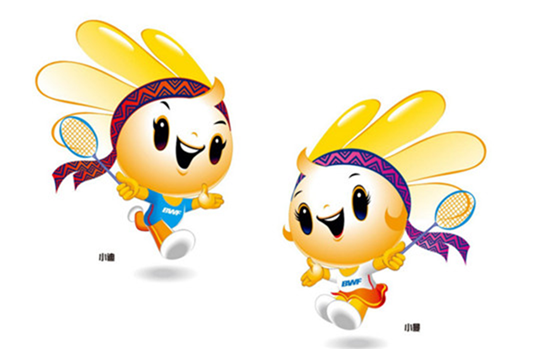 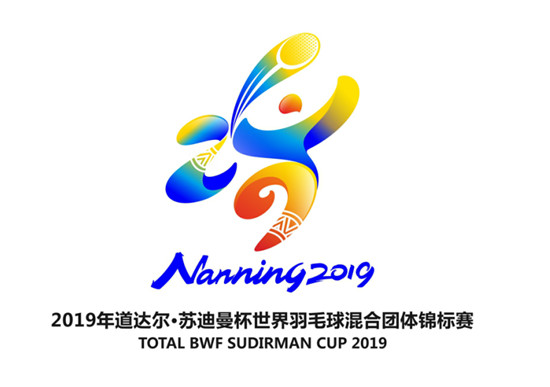