TV dramas based on fights in imperial palaces, Gongdou, literally translated as "struggles in the harem", are a kind of costume drama featuring the competition (and at times dirty tricks) among concubines seeking the emperor's support and favor, so they can climb up the harem ladder.

Chinese TV series based on historical times or events can be divided into three categories－historical dramas such as Yongzheng Period and Emperor Kangxi which tell stories closer to historical facts; narratives of legends based on facts such as My Fair Princess and Legendary Chien Lung; and the popular Gongdou drama in which, thanks to politics and intrigue, a nobody becomes the queen.

Many people regard War and Beauty broadcast by TVB in Hong Kong in 2004 as the progenitor of the palace-struggle drama, followed by Empresses in the Palace in 2011, the reference for this genre of TV series makers in recent times. In 2018, The Story of Yanxi Palace took the palace intrigue drama to a new peak, leading to a series of productions with similar, imperial-or palace-themed content.

However, in the name of imperial and historical palace dramas, many TV series makers have over-dramatized or exaggerated the events, and attitudes of the women in the harem, which ironically has drawn praise from the younger generation.

Palace dramas have become popular for many reasons. To begin with, some palace dramas have set examples for contemporary people, especially those entering the wider society, to follow. In such dramas, the protagonists are often like Cinderella, innocent and helpless in the beginning. But because of their expanding desires and growing adeptness at palace politics, they defeat all their rivals and after many twists and turns emerge victorious in the end.

Such plots resonate with many young people from the grassroots and vulnerable groups, as they too are eager to change their destiny.

Second, known for their elaborate sets and costume designs, the palace dramas have catered to women's aesthetic taste. And since a majority of the audiences of such dramas are women, they seem to see reflections of feminism when a female protagonist strives for power. And by adding suspense and dramatic conflicts to the series, the TV drama makers have managed to attract bigger audiences.

Third, the palace dramas cater to an appetite for culture, too, only they are akin to "cultural fast food". But since the TV dramas can also be watched on laptops, smartphones, and tablets, they have become easy viewing for a large audience.

But the fact that the palace intrigue dramas are becoming more popular than other programs should be a matter of concern.

Compared with the historical dramas and legendary narratives, the court tales highlight the "struggle" of humans and the evil in human nature. Addiction to such series could prompt youngsters to become scheming, calculating and deceptive in real life, poisoning social relations.

Highlighting the importance of power and hierarchy, many palace dramas profess values that are contrary to modern civilization. Many may consider the concubines' struggle to achieve success as a reflection of feminism. But what do they have to say about even the victorious concubines falling at the emperor's feet in the end?

If viewed through the prism of real history, plenty of the palace tales randomly fabricate their storylines and details and thus misguide the viewers about historical facts.

Still, the palace drama series should not be dismissed as worthless, as they reflect some social psychology. The palace series which overemphasizes the negative side of human nature should not ignore the goodness in human nature, justice, integrity, selflessness and dedication as well as the social progress Chinese culture has made over the centuries.

TV dramas should not simply entertain people, they should also lead them up the right path, which is the cornerstone of social progress.

The author is a professor of television and journalism at the Communication University of China. 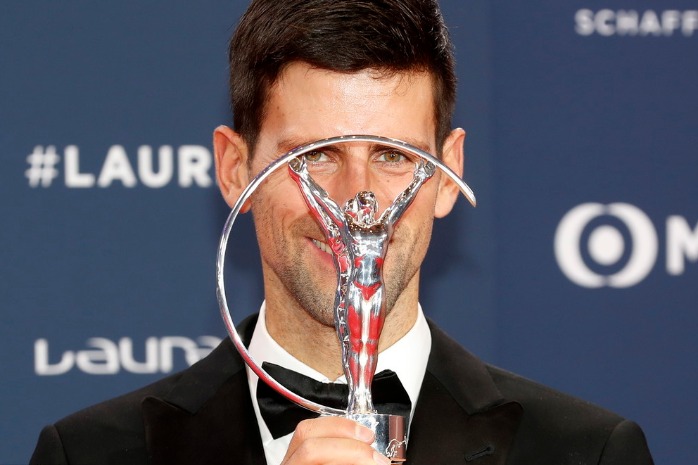 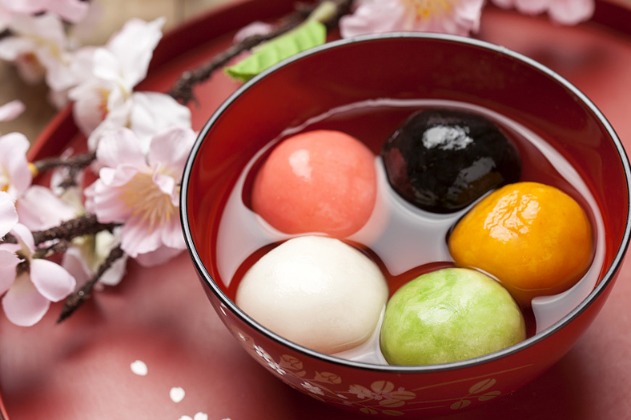 'The Wandering Earth': A new star is born